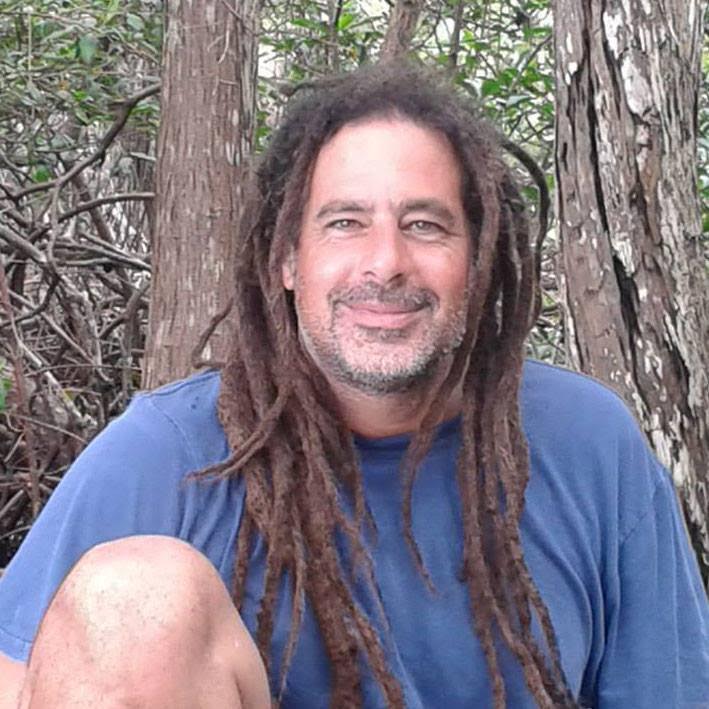 Ariel grew up on Kibbutz Mishmar HaNegev and served in the IDF as a paratrooper. He has a BA in Land of Israel Studies as well as a tour guide license. He and his wife spent time in the U.S. as emissaries for the Jewish Agency in Oakland, CA, where he taught in Hebrew day schools and worked on Israel summer programs for the local federation.

Back in Israel, Ariel has guided groups for the Reform movement and the Ramah organization, as well as family groups from all over the world. He is an expert in the geography of Israel, linking its historic locations with Jewish sources and bringing to life the history of the Jewish People. He lives in Kibbutz Mishmar Hanegev with his wife and two children.